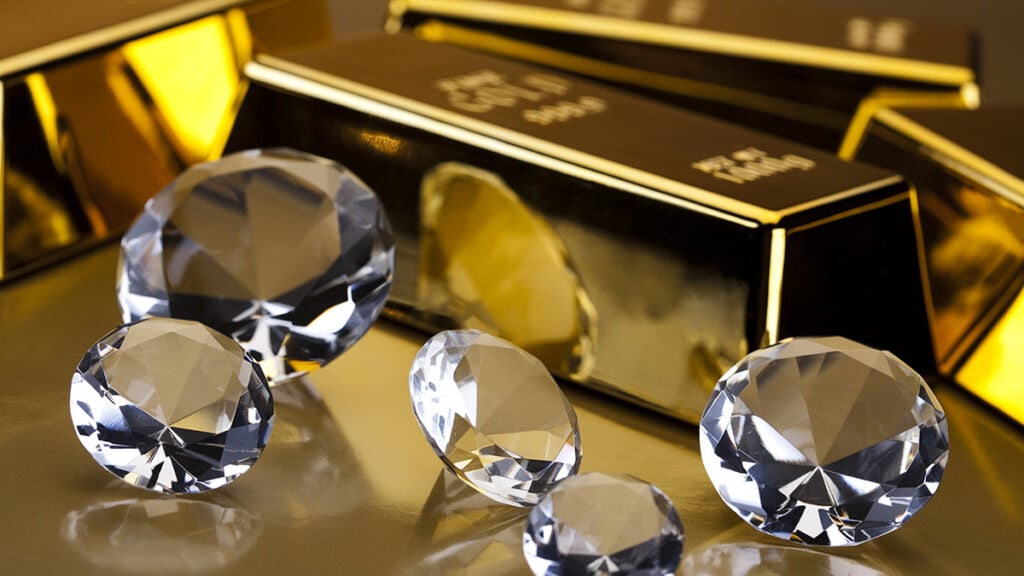 A few things are more expensive per weight than money, including diamonds, gold, platinum, and elements like Californium, Tritium, and Plutonium.

Money is an excellent medium of exchange and makes it easy to pay for goods and services, settle debts, and collect taxes.

Before the first currency was invented 5,000 years ago by the Mesopotamian people, people bartered for goods and services.

The first bank banknotes appeared in the seventh century and were developed in China during the Tang and Song dynasties.

Banknotes are light and easy to transport, and it is effortless to create different values by changing the design.

Despite big technological advances, like credit cards and mobile payments, over 50% of the total value of all consumer transactions in South Africa still uses cash.

Apart from transacting, banknotes are also used as a store of value. Many safes and safety deposit boxes are stuffed with Dollars, Euros, and Rands.

People use banknotes as a physical store of value because they are small and light.

A R200 note, for example, only weighs around one gram and has a relatively small volume.

However, a few things are more valuable than money in weight and volume, like diamonds, gold, silver, and radioactive materials.

Californium is a radioactive element with the symbol Cf and atomic number 98. Californium-252 has a number of specialized uses as a strong neutron emitter:

Flawless diamonds have no inclusions or blemishes on the surface, making them far more expensive and sought after than other diamonds.

Plutonium is a radioactive chemical element with the symbol Pu and atomic number 94. It is an actinide metal of silvery-grey appearance that tarnishes when exposed to air and forms a dull coating when oxidized.

Gold is a chemical element with the symbol Au and atomic number 79. Gold is a precious metal that has been used for coinage, jewellery, and other arts throughout recorded history.

Rhodium is a chemical element with the symbol Rh and atomic number 45. It is a very rare, silvery-white, hard, corrosion-resistant transition metal.

It is used as an alloying agent for hardening and improving the corrosion resistance of platinum and palladium.

Platinum is a chemical element with the symbol Pt and atomic number 78. It is a dense, malleable, ductile, highly unreactive, precious, silverish-white metal.

Its main use is in catalytic converters for cars, trucks, and buses, which accounts for around 50% of demand.

Silver is a chemical element with the symbol Ag and atomic number 47. It is a soft, white, lustrous transition metal and exhibits the highest electrical conductivity of all metals.

Silver has long been valued as a precious metal and is used in many bullion coins, sometimes alongside gold.

Italian white truffles are a delicate and rare type of edible mushroom mostly grown in Italy. The season runs from September to December.

South Africa’s R200 banknotes were introduced in 1994 and feature a leopard. They remain the highest-value banknote in South Africa.