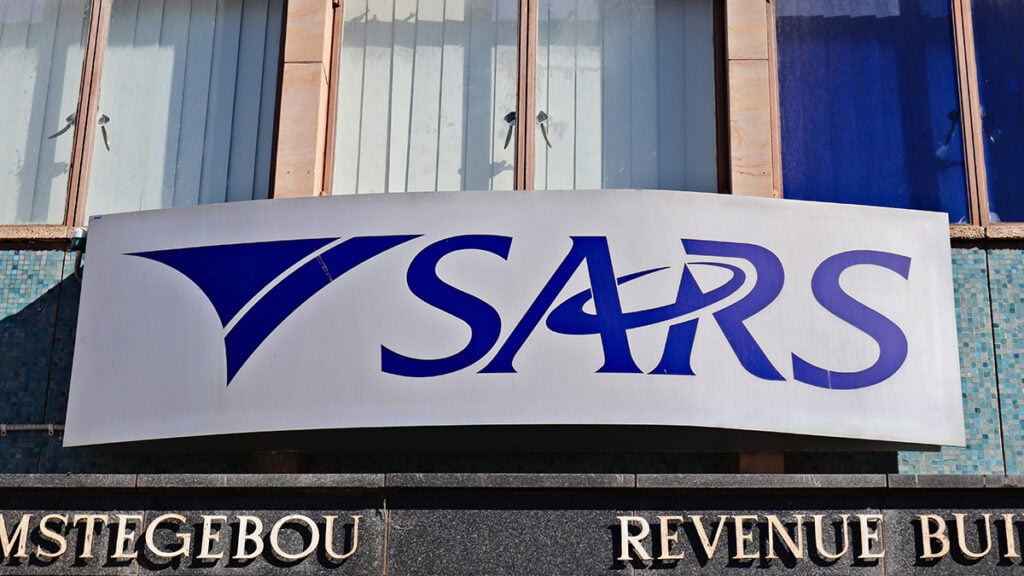 It further revealed that 113,000 individuals, or 1.6% of registered taxpayers, who earn over R1.5 million per year pay 27% of all personal income taxes.

The problem for South Africa is that these individuals are leaving for countries like the UK, Australia, New Zealand, and America.

“The people who build the economy and create jobs are leaving the country while the number of people receiving grants is increasing,” he said.

Hogg echoed Efficient Group chief economist Dawie Roodt’s words that the tax burden is getting heavier on a smaller number of individuals.

The economy is not growing, and many taxpayers are leaving the country, which places tremendous pressure on South Africa’s finances.

Eunomix economist Claude de Baissac has also warned that South Africa is too dependent on tax from rich citizens, who are leaving the country in droves.

De Baissac said a large part of personal income tax comes from higher-income earners and that working-class taxpayers are disappearing.

Keith Engel, CEO of the SA Institute of Tax Professionals (SAIT), said the solution to inequality and tax collection is not to take from the rich but to grow the South African economy.

Inequality is mainly a result of the high unemployment rate, and the only way to improve the situation is to create new jobs.