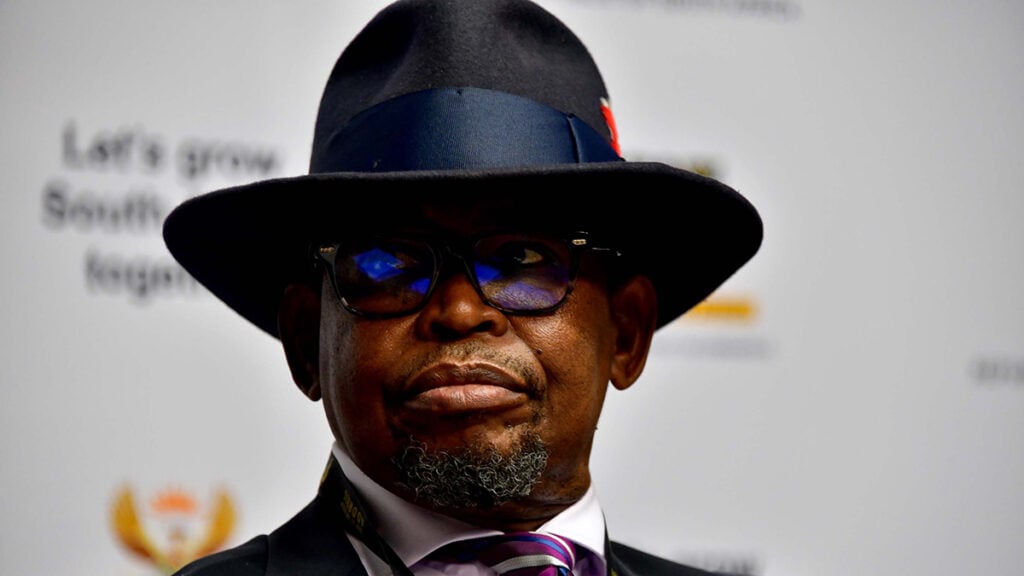 Power supplies from all technologies, including nuclear, should be considered as security of supply needs to be prioritized, he said in an interview.

Eskom is currently subjecting South Africans to as much as 10 hours of power cuts a day, or so-called stage 6 load-shedding.

Godongwana described the fact that around half of Eskom’s generating capacity is offline as “inexplicable”.

Naledi Pandor, South Africa’s foreign minister, questioned the repeated breakdown of power plants and said they could be seen as an attack on the country.

The national power utility yesterday said there had been breakdowns at 11 units at eight power plants, meaning that South Africans are currently suffering power outages of as long as 10 hours a day.

It can be seen as “an oppositional act against South Africa.com,” she told business executives at an event on Thursday in Johannesburg.

Pandor’s comments echo those of Energy Minister Gwede Mantashe, who said last month that Eskom appeared to be trying to overthrow the government.

The change will be in line with a resolution adopted by the governing African National Congress at its national conference last week, which specified that state companies operating in specific economic sectors should be overseen by the relevant government departments.

That could potentially signal a dissolution of the Department of Public Enterprises, which oversees Eskom, logistics company Transnet, and several other entities.

“It is a clear mandate from the conference,” Ramaphosa told reporters at a media event in Johannesburg on Monday.

“The resolution will be implemented,” and the government will decide how and when it will be done, he said.

Eskom, which supplies more than 90% of South Africa’s electricity, has been at the epicentre of a national energy crisis because its old and poorly maintained plants can’t generate adequate power to meet demand.

It subjected the country to a record 205 days of rolling blackouts last year, which stymied economic growth and investment.

The government has already announced plans to split the nearly century-old company into three units and take over part of its debt to try and make it financially sustainable.

A change in the oversight of the company may raise concerns among some investors as Gwede Mantashe, the energy minister, has been opposed to plans to transition the economy to green energy.

Several previous resolutions taken years ago by the ANC are still works in progress, and Ramaphosa warned that the party’s latest policy decisions would take time to implement.

“Things in government move very slowly, I have learned,” he said.