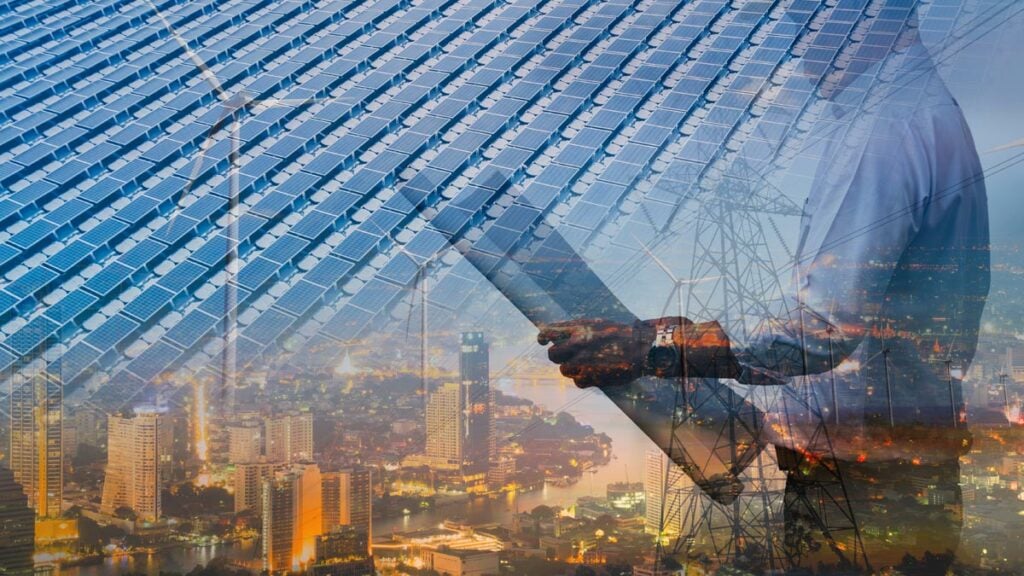 Engie SA expects to move forward with three South African solar projects this week as the nation struggles to accelerate a program to add renewable power.

The French developer plans to sign power-purchase agreements for a total of 225 megawatts of solar projects after being selected as a preferred bidder as part of the so-called fifth bid window, according to Mohamed Hoosen, Engie’s managing director for renewables in Africa, Middle East and Asia.

South Africa picked 25 wind and solar power projects to be built by private developers last year to reduce the nation’s reliance on coal for electricity and end rolling blackouts that are curbing economic growth.

Those plans have faced various delays and challenges to reach financial close.

“It’s always a challenge – the market has changed fundamentally to how it was 18 months ago,” Hoosen said in an interview, referring to factors including a surge in supply-chain costs.

It’s since signed some agreements in a staggered order. Developers also await the selection of preferred bidders for the sixth bid window.

The company remains interested in realizing more projects through the government program, Hoosen said. “To the extent that they bring these programs to market, we will be there to submit our bids.”

As part of South Africa’s energy transition, about 53 gigawatts of wind and solar plants will be required over the next decade as aging coal stations, currently producing over 80% of the nation’s electricity, are retired, according to state-owned utility Eskom.

Plans to switch from a dependence on coal mean South Africa, with one of the worst unemployment rates in the world, needs to replace jobs that would be eliminated.

A proposed solution is building or assembling some of the equipment in the country.

“There is tremendous value in establishing a local base for manufacturing,” though there are some preliminary conditions, Hoosen said.

“You need the certainty and reliability of the deployment of renewables” and you need to be competitive.

Engie has about 320 megawatts of renewable projects operating in South Africa, including two concentrated solar power stations capable of storing electricity for hours.

That’s giving way to the use of photovoltaic panels with batteries “as we look at the evolution of technology and cost,” Hoosen said.