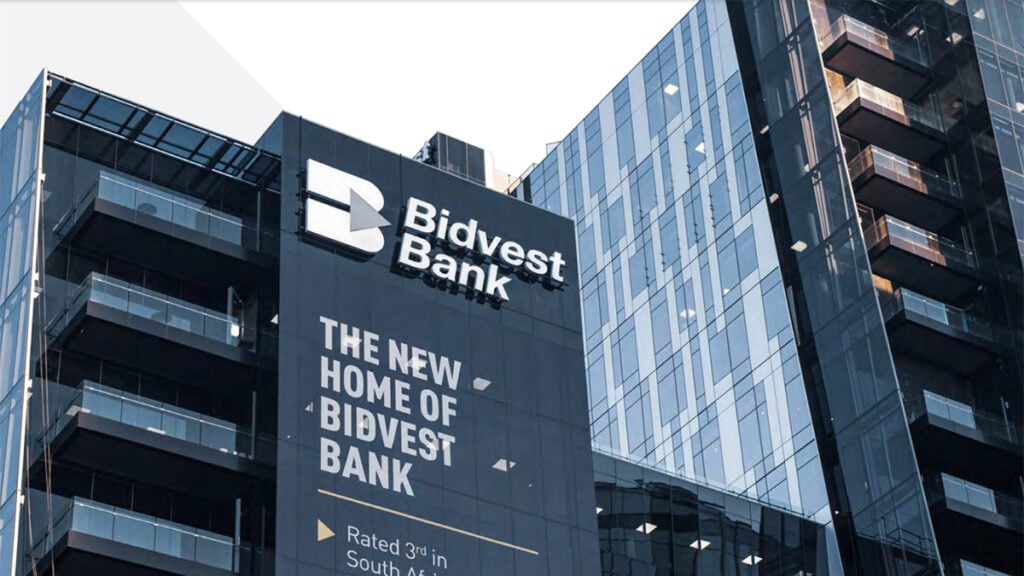 Bidvest is an international investment holding company specialising in services, trading, and distribution.

Brian Joffe founded the Bidvest Group in 1988 and grew its portfolio to over 300 companies through an aggressive acquisition spree.

Bidvest generates 62% of its trading profit from services and reaches 300,000 customers through its offerings.

It operates through six divisions, listed below, with each division’s revenue contribution.

Mutooni said Bidvest is a well-managed group that allows its acquired subsidiaries to grow independently.

Bidvest’s current PE ratio of 14.9 is at a premium to the industry average.

However, he feels the valuation is justified given the group’s growth prospects and defensiveness.

In Mutooni’s view, Bidvest will compensate investors with earnings growth and a reasonable dividend payout.

Four of the group’s seven divisions reported trading profits over R1 billion. All divisions, except for the financial services, grew revenue.

From 2015 to 2022, Bidvest grew its revenue every year, with only one exception.

Bidvest is not slowing down. It continues to acquire companies and keeps a strong balance sheet by growing EBITDA faster than its debt.