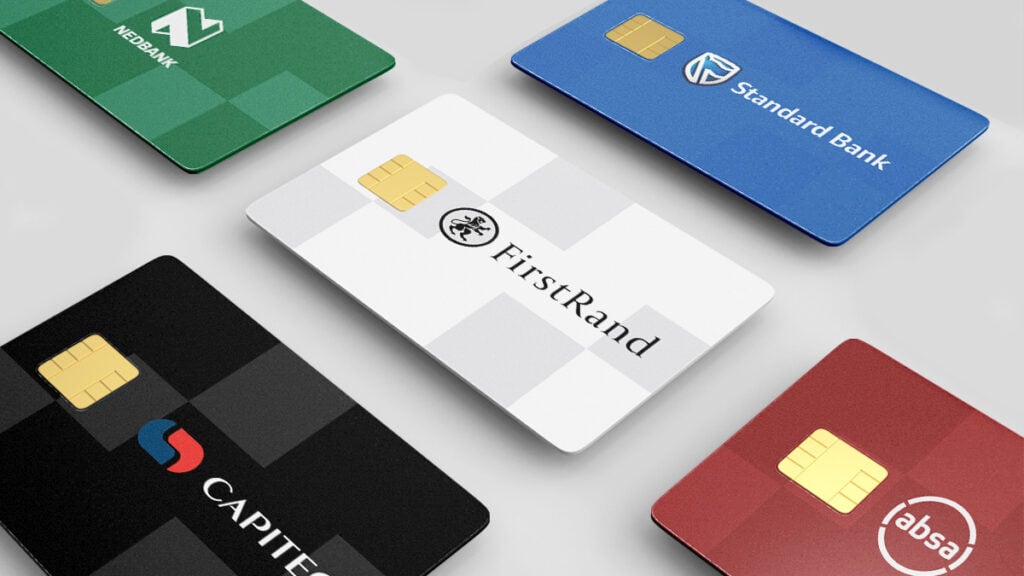 PSG Wealth’s review of the South African baking sector shows that FirstRand is the preferred investment choice, followed by Absa and Standard Bank.

The banking review is a qualitative, performance, and valuation comparison of FirstRand, Absa, Standard Bank, Nedbank, and Capitec.

PSG Wealth said most of the South African banking sector trades at lower pricing multiples due to Covid-19 and has started reverting to the mean.

The current macro environment is favourable for the sector, with rising interest rates and demand for credit.

Its preferred investment choice is FirstRand because of its higher profitability with a full-year return on equity (ROE) of 18.5% from a higher net interest margin (NIM) of 4.4%.

FirstRand has also been able to contain costs with a cost-to-income ratio of 52%.

Apart from Capitec, FirstRand is the only bank able to provide a 5-year average ROE of 20% above its 18% cost of equity.

It added that management could achieve consistent growth by growing tangible book value at 9% over three years and at 10% over ten years.

FNB is highly regarded among consumers as being one of the top banks on most scores and indexes, which bodes well for FirstRand.

“The valuation serves as a reasonable point for entry, with a potential upside of 26%,” PSG Wealth said.

Another good choice is Absa, with an increase in ROE from 5% to 14.5% in its recent full-year results. It outperforms Standard Bank and Nedbank in this measure.

Absa trades at attractive pricing multiples compared with peers, with a price-to-book (P/B) ratio of 1.2x. It is also more profitable on an ROE comparison.

On the other end of the scale, PSG Wealth’s report views Capitec as a poor investment with significant downside risk.

PSG Wealth said Capitec’s downside is mainly due to its high valuation multiples.

The table below, from PSG Wealth’s review of the South African baking sector, gives an overview of analyst recommendations for FirstRand, Absa, Standard Bank, Nedbank, and Capitec.