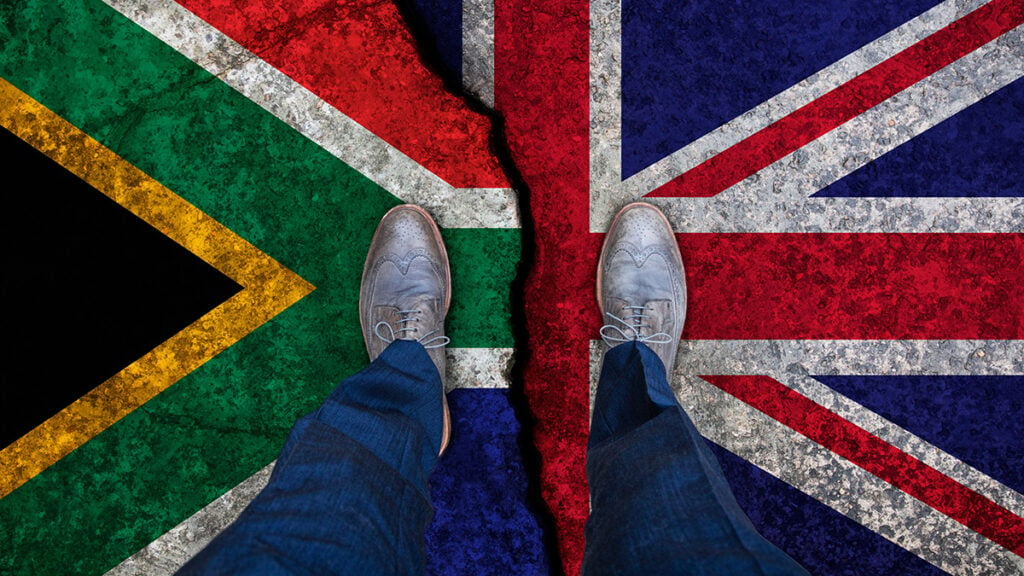 Eunomix economist Claude de Baissac has warned that South Africa is too dependent on tax from rich citizens, who are leaving the country in droves.

Speaking at the recent Tax Indaba, De Baissac said a large part of personal income tax comes from higher-income earners and that working-class taxpayers are disappearing.

Wealthy South Africans – and increasingly the middle class – are paying taxes for services like education and healthcare, which they do not receive from the state.

This strategy is unsustainable because wealthy South Africans are mobile and are leaving the country in droves.

Keith Engel, CEO of the SA Institute of Tax Professionals (SAIT), explained that there is a drive to tax the rich more because of the inequality gap in the country.

What is seldom mentioned is that South Africa’s rich consists of mostly middle-class people instead of truly wealthy individuals.

The middle class has also gotten slightly poorer, while only a few have gotten richer.

“The problem is that the rich tend to migrate. We are seeing a migration [out of South Africa]. Implementing a wealth tax is getting harder because the wealthy’s money is portable,” he said.

Engel’s argument was backed up by data from FNB senior economist Siphamandla Mkhwanazi, who said emigration accounted for one in five house sales in the country.

He added that most people who sell their homes to emigrate are between the ages of 35 and 44, at the peak of their careers.

To lose these people from the economy is a tremendous blow to the tax base and the future of South Africa.

Economic growth is the only sustainable solution

Engel said the solution to inequality and tax collection is not to take from the rich but to grow the South African economy.

Inequality is mainly a result of the high unemployment rate, and the only way to improve the situation is to create new jobs.

However, since 2008, economic growth has been anaemic, and the size of the working population has remained roughly the same over the last ten years.

“We are not getting real growth. Unfortunately, the government’s policies have restricted growth,” he said.

Dawie Roodt, chief economist and director at Efficient Group, concurred with Engel, saying economic growth is the only way for the country to improve its financial situation and create jobs.

“Get confidence back in the economy, and economic growth and job creation will follow,” he said.

Regarding tax collection, Roodt said South Africans don’t want to pay taxes because the government wastes or even steals the money.

He added that South Africa is running out of taxpayers – many are emigrating – and the economy is not growing.