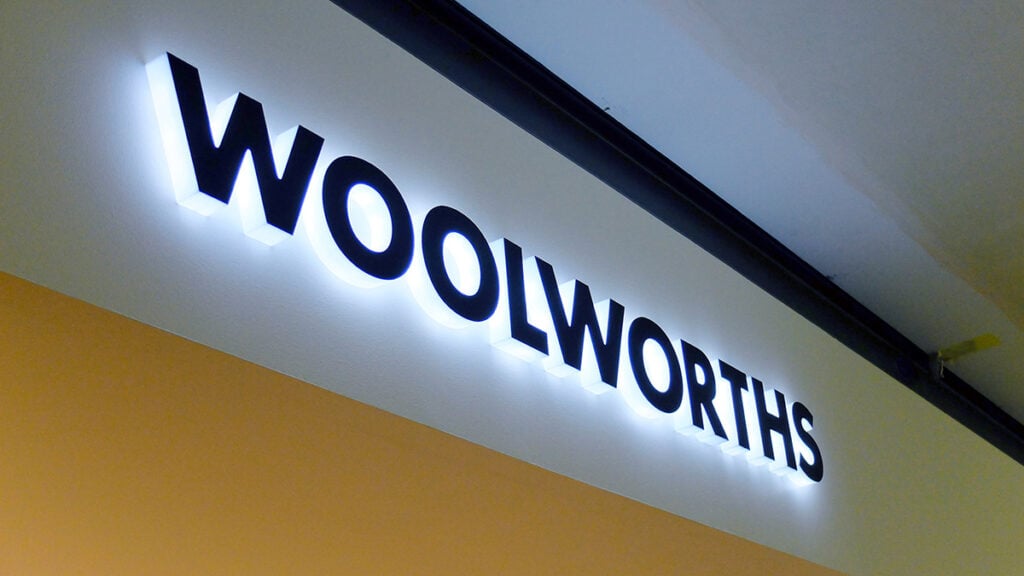 Woolworths bought Australian retailer David Jones in 2014 for R21.4 billion, and after eight years of heartache, is now planning to sell it.

To understand the David Jones debacle, it is valuable to go back eight years to when Woolworths announced the acquisition.

The acquisition formed part of Woolworths’ strategy to expand its operations beyond South Africa and increase its international footprint.

Woolworths said it planned to become a leading apparel retailer in the southern hemisphere, and buying David Jones was a good stepping stone toward this goal.

The purchase price of R21.4 billion was at a 25.4% premium to the A$3.19 it traded on the day before Woolworths’ announcement.

The acquisition was not as successful as planned and resulted in many headaches for Woolworths management.

In 2018, Woolworths took a A$713 million writedown on the value of David Jones as Australia’s tough retail market took its toll on the retail chain.

A year later, Woolworths disappointed shareholders again when it revealed that David Jones had impaired A$437.4 million in the year to June, resulting in the valuation falling to A$965 million.

With billions in impairments related to David Jones, it is hardly surprising that Woolworths wanted to get rid of the Australian retail chain.

On 19 December 2022, Woolworths announced it was selling its entire stake in David Jones to an Australian private equity fund, Anchorage Capital Partners.

Woolworths said the disposal of David Jones would remove R17 billion in liabilities from its balance sheet and improve the company’s solvency.

Woolworths did not disclose how much it would get for David Jones. It only said the deal is expected to be concluded by the end of March.

Woolworths CEO, Roy Bagattini, said the rationale behind the acquisition did not materialise as the company expected, and they needed to focus on its core operations.

After the initial acquisition, Woolworths set their expectations that David Jones would generate EBIT of at least R1.4 billion within five years from their acquisition.

Woolworths’ expectations did not come to fruition, and in 2019, it reported that David Jones generated an EBIT of R371 million – a long way from their expected R1.4 billion.

David Jones’ profit before tax (PBT) experienced a significant decline since it was acquired. It generated seven times less PBT in 2022 than when it was acquired in 2014.

By applying Woolworths’ effective tax rate to its 2014 profit before tax, Daily Investor calculated that it paid approximately 24 times earnings when it acquired David Jones.

It was slightly above Woolworths’ price-to-earnings ratio (P/E) of 20.4 at the time and was roughly in line with the industry valuations. Today, Woolworths is trading at around 18 times earnings.

If Anchorage Capital Partners agreed to buy David Jones at the same valuation ratio of 24 times earnings as Woolworths did in 2014, it would acquire the entire share capital of David Jones for only R4.9 billion.

It would be about R16.5 billion less than what Woolworths paid in 2014.