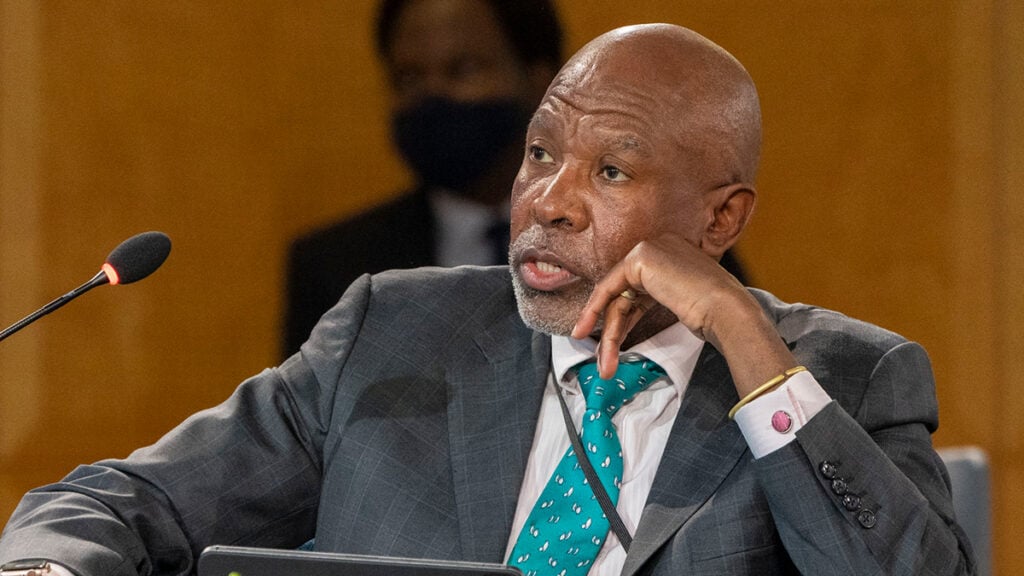 This is according to Finder.com’s SARB Repo Rate Forecast Report, which used feedback from a panel of 27 economists, property specialists, and academics.

The latest inflation data, released this week, may change matters. Headline inflation (CPI) in December 2022 was at 7.2% year-on-year, a drop from 7.4% in November.

Sanisha Packirisamy, an economist at Momentum Investments, has revised their interest rate expectation down following the last inflation data.

“However, the downward surprise in inflation, subdued services inflation, and signs of easing global inflation strengthened the case for a small rate rise of 25 basis points.”

Momentum Investments expects the current interest rate hiking cycle to peak at 7.5% by the end of the first quarter.

Morgan Stanley senior economist Andrea Masia thinks the rate should hold, adding that the SARB raised rates too aggressively in 2022.

“While risks of a final 50 bps hike in the cycle are elevated, we think there is good reason to pause and assess the impact of historical tightening,” he said.

However, he thinks the SARB will likely raise the rate by 50 bps, given central banks are in policy tightening mode.

BNP Paribas chief economist Jeff Schultz disagrees. He thinks the SARB will and should increase the rate by 50 bps at the next decision due to sticky inflation expectations.

“We think that persistently large uncertainties that remain on the domestic inflation outlook will sway the committee to buy itself a bit more insurance and hike 50 bps.”

Oxford Economics Africa senior economist Jee-A van der Linde is also backing a 50 bps increase due to the uncertain inflation outlook and expectations that the Fed will increase rates.

“Slow disinflation dynamics imply that the SARB will consider lifting interest rates by another 50 bps in Q1 2023,” he said.

Wits Business School visiting professor Jannie Rossouw said the SARB would and should increase the repo rate by 50 basis points at the next meeting due to inflation.

“A further increase in the repo rate is necessary to contain inflation expectations,” Rossouw said.

“Expectations have to be contained for the SA Reserve Bank to be successful in its quest to reduce the rate of inflation to its target focus, namely 4.5% per annum.”

A third of the panel (33%), including Nedbank economist Liandra da Silva, think the SARB will take the middle road and are forecasting a 25 bps increase.

“We expect the SARB to raise interest rates by 25 basis points at each of the first two meetings in 2023 following an aggressive policy filled 2022,” Da Silva said.

“We expect inflation to fall within target in the first half of 2023, providing justification for a less aggressive policy path.”

“However, should inflation prove stickier than expected, the SARB could remain hawkish and lift interest rates by higher than we expect.”

57% of the panel expects interest rates to increase again in March, with the rest expecting rates to hold.

South African Reserve Bank Governor Lesetja Kganyago said that as long as inflation falls outside the 3% to 6% target band, the Reserve Bank will continue to increase interest rates.

He spoke to CNBC Africa on the sidelines of the World Economic Forum’s annual meeting in Davos.

Kganyago said people are worried about rising living costs and a global recession, with a generation that has not experienced high inflation.

“There is a generation experiencing high inflation for the first time. People are increasingly intolerant of inflation,” he said.

He added that central banks are tasked with keeping inflation in check, which is why there is an increasing focus on the policies of these institutions.

Commenting on South Africa, he said inflation was anchored at 4.5% prior to the pandemic thanks to the Reserve Bank’s flexible policy.

However, towards the end of 2021, inflation started to rise, which resulted in the central bank increasing interest rates to manage inflation.

“South Africans should be thankful that the Reserve Bank took steps early, which prevented aggressive interest rate hikes,” he said.