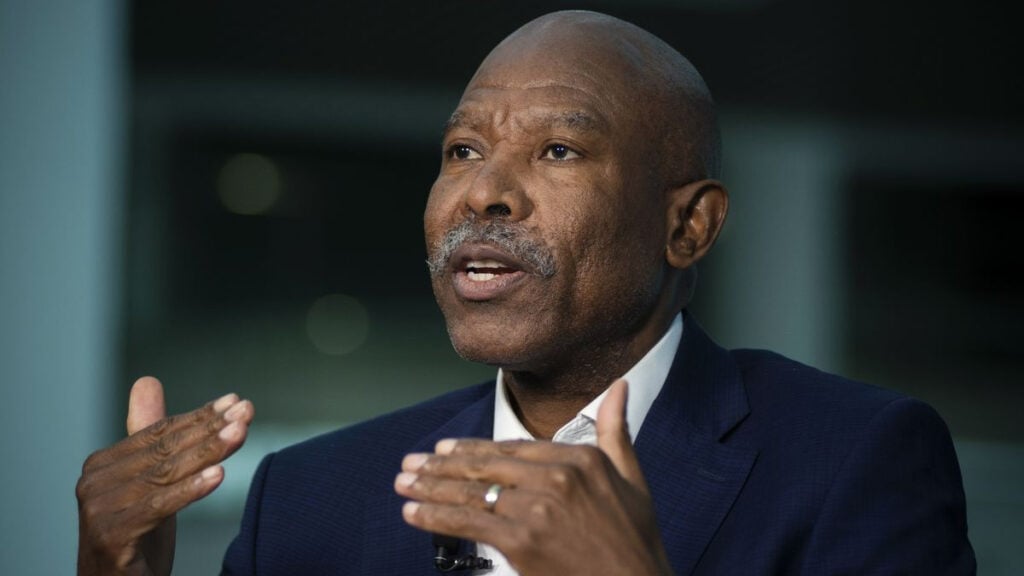 South Africa’s top economists predict that the South African Reserve Bank will increase rates at the beginning of 2023 as inflation will remain above the target range for most of the year.

The SARB fulfils its constitutional mandate to protect the rand’s value by keeping inflation low and steady.

The independence of the Reserve Bank came under fire from the ruling ANC in recent years, but finance minister Enoch Godongwana said the party now support the SARB’s independence.

However, the ANC would like an explicit mention of job creation in the Reserve Bank’s remit.

“The mandate of the Reserve Bank is to protect price stability in the interest of balanced and sustainable growth — implied in that is employment creation,” Godongwana said.

The change in mandate was only discussed at party level, which means the Reserve Bank remains focused on keeping inflation in check.

It raises the question of what to expect from the central bank at the Monetary Policy Committee meeting on 26 January 2023 – and the rest of the year.

The country has an inflation target of between 3% and 6%, which means interest rates are likely to increase when inflation is higher than this target range.

Nedbank expects inflation to decrease to around 6.8% in January because of fuel price declines, but it is still well above the target range.

BNP Paribas’ forecasts show that headline inflation will average 6.0% in 2023 and struggle to return to the SARB’s desired 4.5% midpoint target this year.

SARB Governor Lesetja Kganyago said they would continue using interest rates to curb inflation and ensure it reaches the mid-point of the target range.

In November 2022, the SARB’s Monetary Policy Committee (MPC) increased the repo rate by 0.75 basis points to 7%.

Most economists expect more rate hikes to follow in the first few months of the year to get inflation to around 4.5%.

Here is a look at the predictions from prominent South African economists regarding interest rate increases in 2023.

She said interest rates are likely to peak in March and stay at that level for some time unless inflation drops significantly.

“If inflation comes down very quickly, we may see an interest rate cut towards the end of next year,” Weimar said.

“We have added an additional 25bp hike in March to the 50bp we already expected on 26 January, taking our terminal policy rate forecast to 7.75% by the end of Q1,” he said.

He highlighted that while inflation has likely peaked, it will remain above the target range for the next few months, which is why the SARB will hike rates.

The Bureau for Economic Research (BER) expects the SARB to increase rates by 25 basis points at its 26 January meeting.

It bases its prediction on the commentary of the Monetary Policy Committee’s comments in November 2022 that a meaningful inflation decline is necessary to stop increasing rates.

“South Africa’s current headline inflation forecast predicts it to be sticky between 7 to 7.5%. Therefore, all else being equal, the MPC is most likely to increase the repo rate again during its next meeting in January,” it said.

Investec chief economist Annabel Bishop said it is likely that the Reserve Bank’s MPC will increase interest rates by 50 basis points this month.

“January is likely to see the MPC switch to a 50bp hike instead of continuing the 75bp lifts over much of the H1 2022,” she said.

She added that globally, the most recent readings show inflation remains well above target measures, and interest rate hikes are likely to continue over Q1 2023.