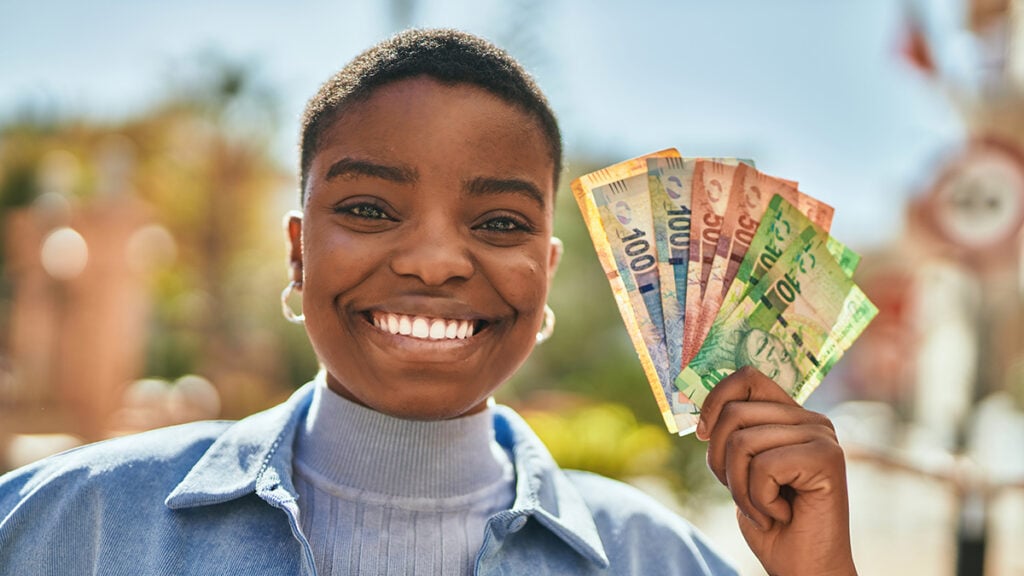 However, the number of salaries paid has taken another knock as economic challenges persist.

The average nominal salary for October recovered to R15,489, the highest level since the R15,670 high reached in February 2022.

The October figure is also the first time in five months that the BTPI has moved into positive territory showing a 2% year-on-year improvement.

The latest figure is welcomed at a time when the persisting load shedding, rising cost of living and protracted strike action by Transnet workers during October impacted the economy.

However, salaries are still lagging compared to headline inflation.

It is reflected in a 5.1% year-on-year decline in the real average salary recorded in October, though somewhat of a moderation compared to the decline of 8.3% in September.

While consumer inflation has moderated since the 7.8% high reached in July, the 7.6% CPI recorded in October suggests that inflation remains sticky at elevated levels.

The higher-than-expected figure was driven by higher food prices and broad-based upward momentum still evident in many of the consumer basket categories.

It was the second consecutive month in which fewer salaries were paid through BankservAfrica.

After a month of dipping below the R10,000-level, the BPPI showed the nominal average private pension reached R10 102, up by 1.7% compared to the R9 938 recorded in September.

On a year-on-year basis, the nominal pension was 8.7% higher than in October compared to 5.5% in September.

In real terms, the average real private pension also increased to R9,589 in October, 1.0% higher than a year earlier.

The average real private pensions have held up reasonably well in 2022 despite rising inflation, largely preserving the purchasing power of pensioners.

The value of total take-home pay and private pension payments processed in October increased by 5.2% in real terms and by 13.2% in nominal terms compared to a year earlier.