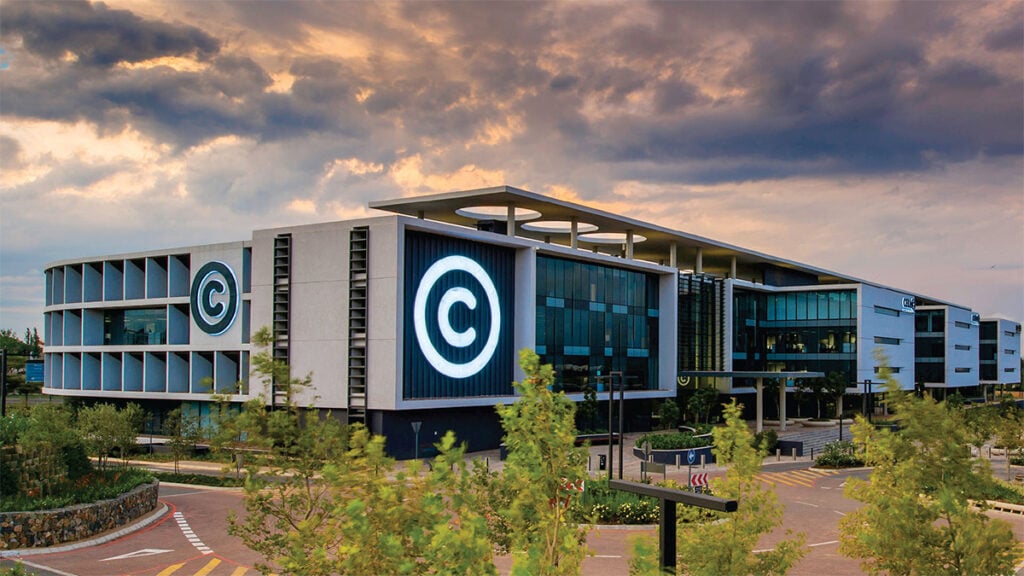 On 22 September, Blue Label concluded a deal to restructure and refinance Cell C and reduce its debt to give the mobile operator a healthier balance sheet.

As part of the deal, new money will be injected into Cell C to stabilise the company and provide the needed liquidity to operate and grow its business.

The most important part of refinancing Cell C was for its secure lenders to agree to a huge reduction in the outstanding debt payment.

Blue Label, through TCP, will hold 49.53% of the shares in Cell C following the deal.

He said the recapitalisation transaction gives Cell C the breathing room to focus on its turnaround strategy, which started three years ago.

As part of its strategy, Cell C is switching off its radio access network and has partnered with Vodacom and MTN to piggyback on their infrastructure.

The biggest benefit of the deal, Odayar said, is that Cell C has significantly reduced its debt burden, which posed an existential threat to the operator.

He added that the qualified audit opinion on Blue Label’s audited results about the going concern assumption about Cell C would hopefully disappear.

Cell C is set to release its results later this month, and Odayar hopes the operator will shed light on its pro forma balance sheet post the recapitalisation.

This information is needed to see what Cell C’s debt levels in their entirety look like.

“It is not just the recapitalisation that is taking place. Cell C is also reducing its store footprint, which reduces their lease obligations,” he said.

Odayar is upbeat about Cell C’s prospects, saying he thinks the business is sustainable and can generate free cash flows of R1.5 billion to R2 billion annually.

There are a few reasons why he is positive about Cell C’s future:

Cell C is in a much better financial position than previously, but it is not out of the woods yet.

The loss included many once-off expenses, including forex losses and costs related to the recapitalisation transaction, which would be reversed.

Even with that in mind, Cell C will have to start repaying debt, which it has not done for some time.

The operator has also fallen behind in paying rent for its head office and other properties, which is a liability it has to address.

Cell C will need to make two bullet payments to Attacq in December 2024 and December 2026 to cover the outstanding rent. It is not clear how big these payments are.

So, while Cell C has reason to be happy about the successful recapitalisation deal, it will now have to back up Blue Label’s work by generating cash and showing it can be a financially viable company.