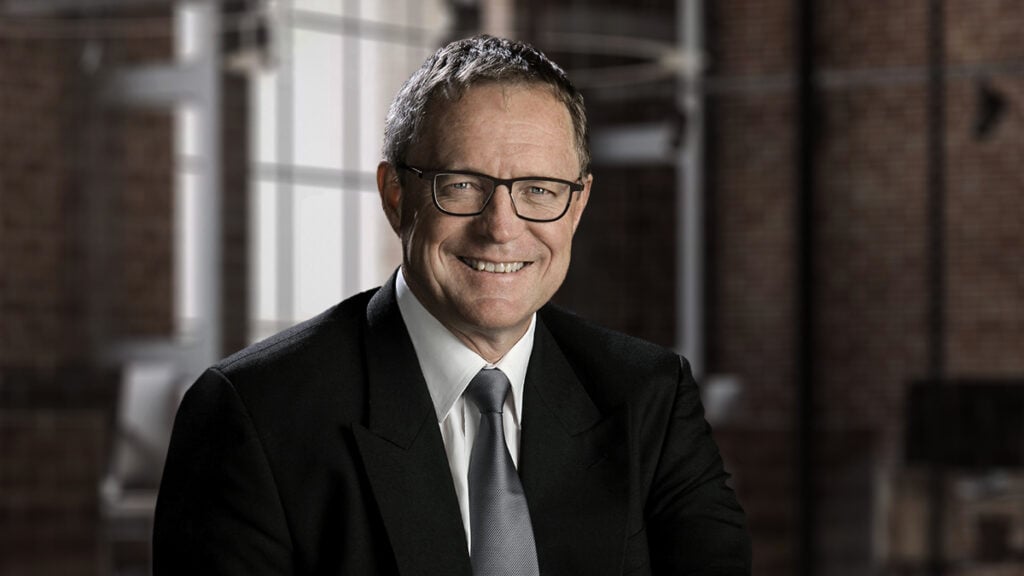 Roodt said the main reason for South Africa’s economic hardship is political and the wrong macroeconomic policies by the government.

The government’s poor performance leads to weak economic growth, which in turn results in a lack of job creation and increased poverty.

An increase in food prices, which has been the case in South Africa over the last year, has greatly impacted many people living close to the poverty line.

To resolve these problems, economic growth is needed.

The bad news for South Africans is that the country’s economic conditions are unlikely to change in the short term.

Roodt said to grow the economy is simple and straightforward. However, politics is standing in the way of good economic policies.

“Our political problems are not going to be resolved before the general election in 2024,” he said.

“Only then will the financial markets and investors decide whether they like the new government and policies.”

“So, for the next eighteen months, not much will change in terms of economic activity in South Africa.”

Roodt said South Africans should realise the country is facing challenges and advised them to identify their industry’s risks.

They should manage the risks and be prudent in budgeting and making plans to mitigate the impact of these risks.