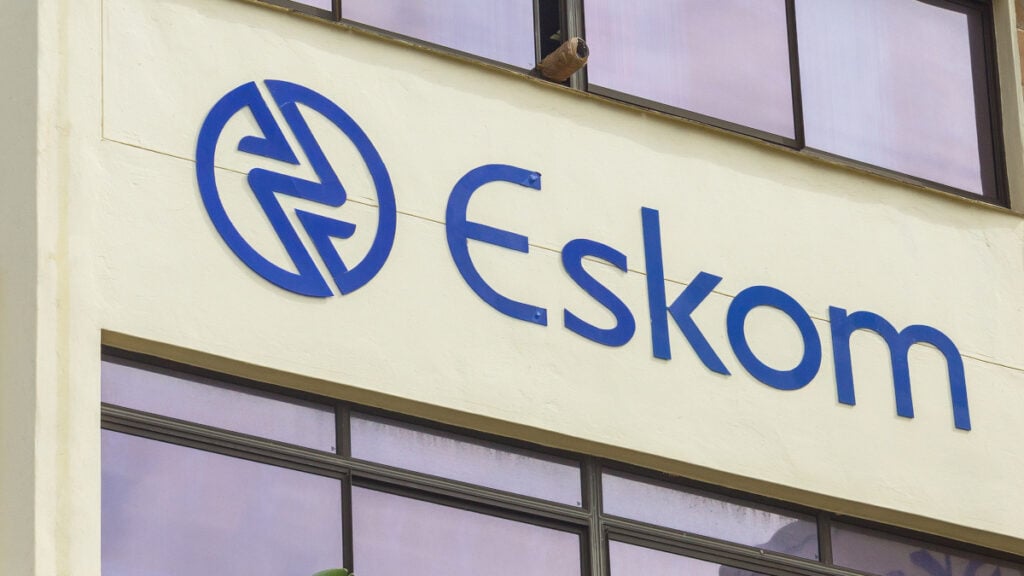 South Africa passed 200 days of power cuts in 2022 on Tuesday, with more to come.

Eskom said on Christmas Day it will cut 1,000 megawatts from the grid until further notice.

The utility has implemented record rotational blackouts this year because its old and poorly maintained power stations continually break down.

The energy shortages have dented investment and weighed on output.

“The fluctuations in the supply of electricity have profound implications for the economy and could be viewed as the biggest risk to growth and through that the future of South Africa,” said Sygnia Executive Chair Magda Wierzycka, in an e-mailed response to questions.

The South African Reserve Bank said last month that power outages mean the economy is only likely to expand by 0.1% in the final quarter.

It predicts economic growth will slow to 1.1% in 2023 from 1.8% this year, and it assumes increased power rationing will shave 0.6 percentage points off output.

The resignation of Andre de Ruyter as chief executive officer of Eskom gives South Africa the opportunity to bring in a skilled and experienced CEO that has the requisite political support, Wierzycka said.

“It will not be easy to find someone suitable, but the government cannot afford to get it wrong one more time.”

Eskom supplies most of the nation’s electricity and doesn’t generate enough revenue to cover its operating costs and interest bill, leaving it dependent on state bailouts to survive.

Its outgoing CEO warned Friday that the power supply outlook for next year will be very constrained, and blackouts will continue until an additional 4,000 megawatts to 6,000 megawatts of generating capacity is added to the grid.