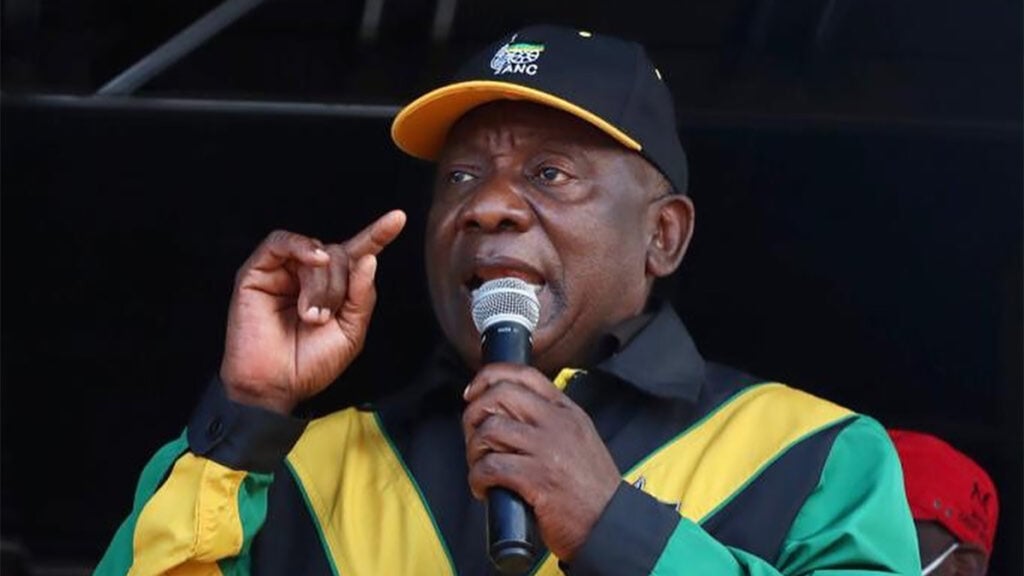 President Cyril Ramaphosa seems to have made a U-turn on resigning as president as allies convinced him to fight for survival.

News24 reported that Ramaphosa was set to announce that he was stepping down via a televised address last night. However, it did not happen.

According to sources, the president’s allies in the ANC convinced him to leave his fate to a National Executive Committee meeting scheduled for this afternoon.

Tiger Brands reported a big increase in earnings, with headline earnings per share (HEPS) increasing by more than 50%.

MTN was forced to cut off 5.7 million customers in Ghana due to non-compliance with a government directive that required the capture of biometric data of customers.