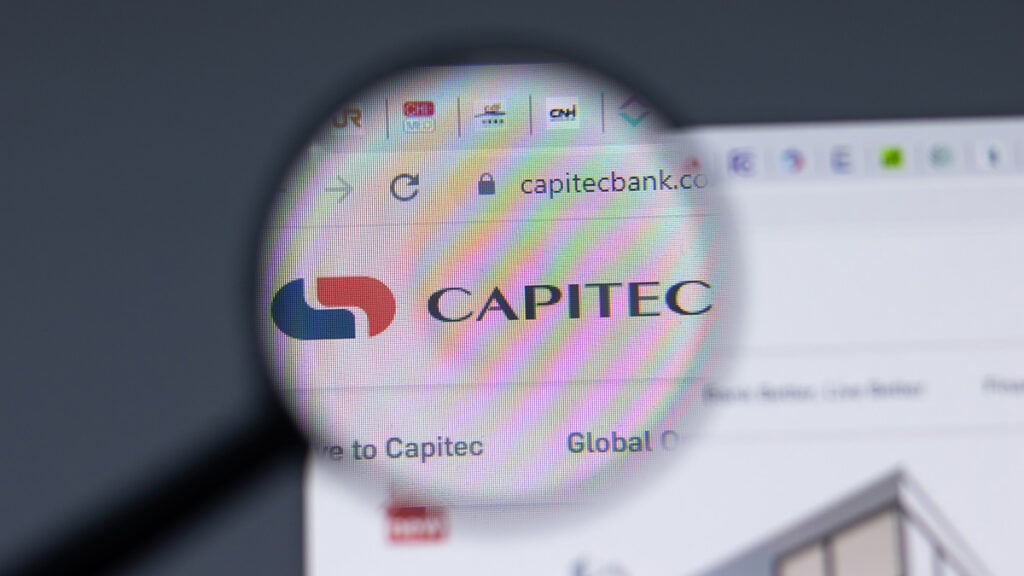 The bank has a liquidity coverage ratio (LCR) of 2,600% compared to the 100% requirement under Basel regulations.

Capitec declared an interim dividend of R14 per share, a 17% increase from last year.