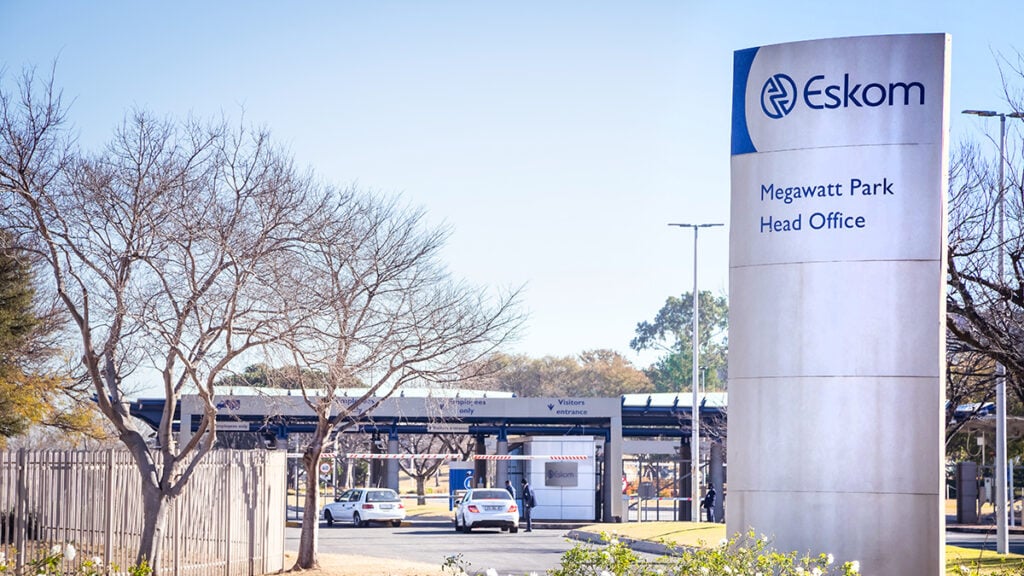 He said the money is needed to construct 15 gigawatts of generation capacity and five gigawatts of battery storage, adding that the requirement is unlikely to be met within such a tight time frame.

South Africa is facing its worst year of power cuts as Eskom, the national utility, imposes rolling blackouts, known locally as load-shedding, because poorly maintained coal-fired plants keep breaking down. The country has been plagued by outages since 2008.

“Ending load-shedding by end-2024 is possible, but a stretch,” Montalto said in a response to questions. It would require that all efforts to end the crisis and introduce energy reforms “would have to go like clockwork,” he said.

Montalto said in a presentation to the Presidential Climate Change Coordinating Commission on Thursday that the country will need to invest an additional R175 billion in expanding its power grid over the next decade.