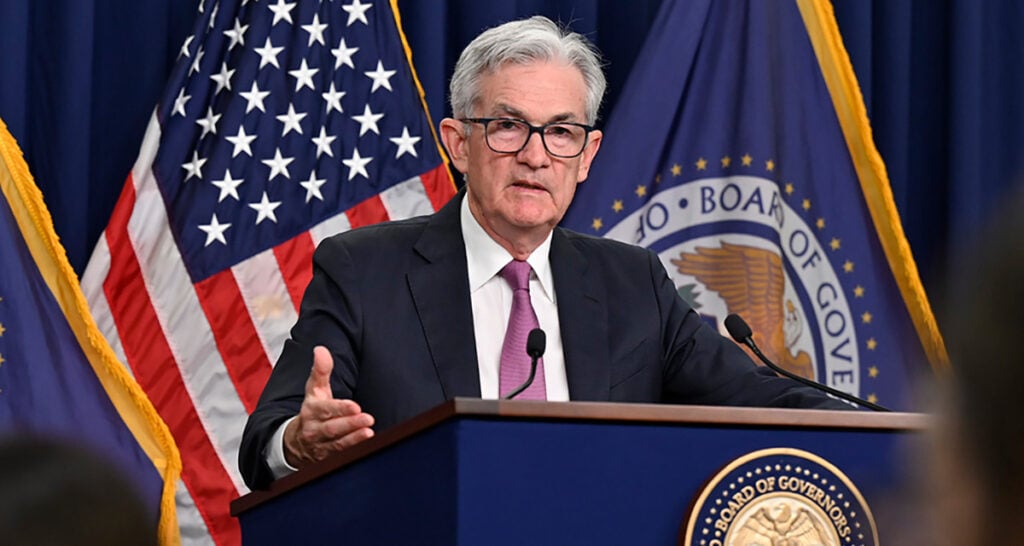 The Federal Reserve is poised to raise interest rates to the highest level since 2008 and forecasts further increases as Chair Jerome Powell leads efforts to curb harmful inflation.

The Federal Open Market Committee is expected to raise rates by 75 basis points on Wednesday for a third straight meeting, delivering the most aggressive tightening since Paul Volcker led the central bank in the early 1980s.

The decision, as well as quarterly forecasts, will be announced at 2 p.m. in Washington. Powell will hold a press conference 30 minutes later.

Markets will home in on policymakers’ projections of monetary tightening in the “dot plot” for year’s end and 2023, reflecting Powell’s strategy that rates will need to be higher for longer.

While investors are pricing rates peaking near 4.5% next March, Fed officials have been vague about their terminal rate plans.

“Markets are going to be focused mostly on the dots,” said Stephen Stanley, chief economist at Amherst Pierpont Securities. “We are getting a pulling back of the curtain of what the Fed is thinking longer term.”

Fed leaders will probably debate the possibility of a 100 basis-point hike at the meeting after core consumer prices rose by more than expected in August. Markets are putting odds of such a hike at nearly 20%, with one Wall Street forecaster, Robert Dent of Nomura Securities, even calling it a likely outcome.

At the last meeting in July, Powell left the door open to such a move when he said, “we wouldn’t hesitate to make an even larger move than we did today if the committee were to conclude” that was appropriate.

“He will be more forthcoming in acknowledging the likely pain involved in bringing down inflation. He may opt not to say that the committee plans to downshift the pace of rate hikes — although that will inevitably happen at some point — instead sending a message that every option is on the table for the November FOMC,” she said.