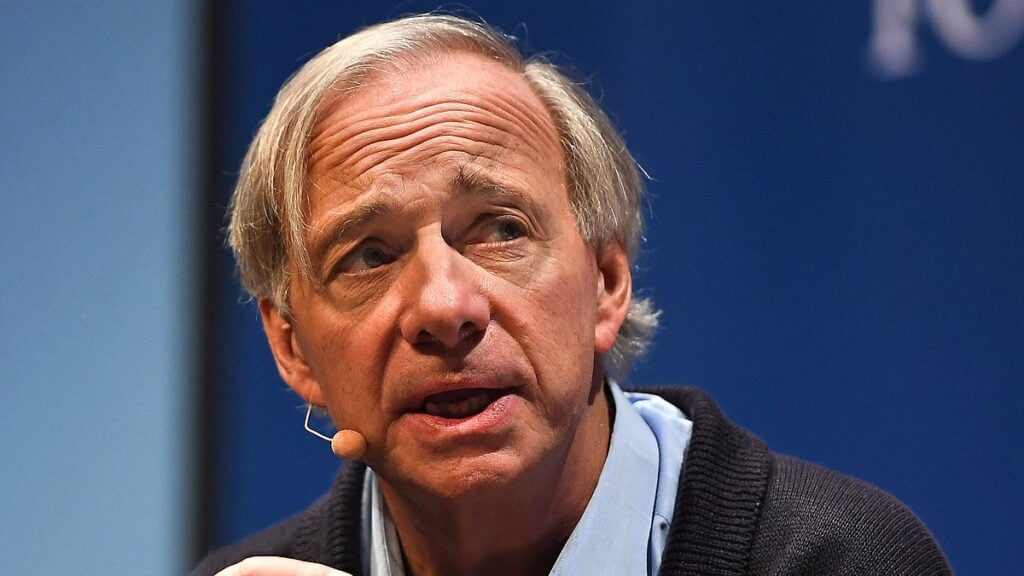 Ray Dalio is one of the best-known investors in the world. He manages the biggest hedge fund in the world – Bridgewater Associates – with a value of $23.6 billion.

Dalio is regarded as one of the greatest innovators in finance and has popularized many common practices like risk parity, currency overlay, and portable alpha.

He is also known as the king of diversification, and from his portfolio, it is easy to see why. His fund owns 985 different shares and ETFs.

Dalio is particularly fond of incorporating ETFs as his largest holdings to diversify his portfolio further. He even owns funds from different providers tracking the same index.

Dalio also loves using gold as a hedge. He holds 0.9% of his portfolio in the SPDR Gold Trust ETF and 0.3% in the iShares Gold ETF.

It is interesting to note that he has reduced these gold positions significantly over the last two years.

He recently sold all of his shares in Alibaba while increasing his stake in Amazon.

Another interesting development is that he sold his Tesla shares earlier this year and opened a new position in electric-vehicle startup Rivian Automotive.

The table below provides a list of Ray Dalio’s 36 biggest holdings, which make up half of his portfolio.