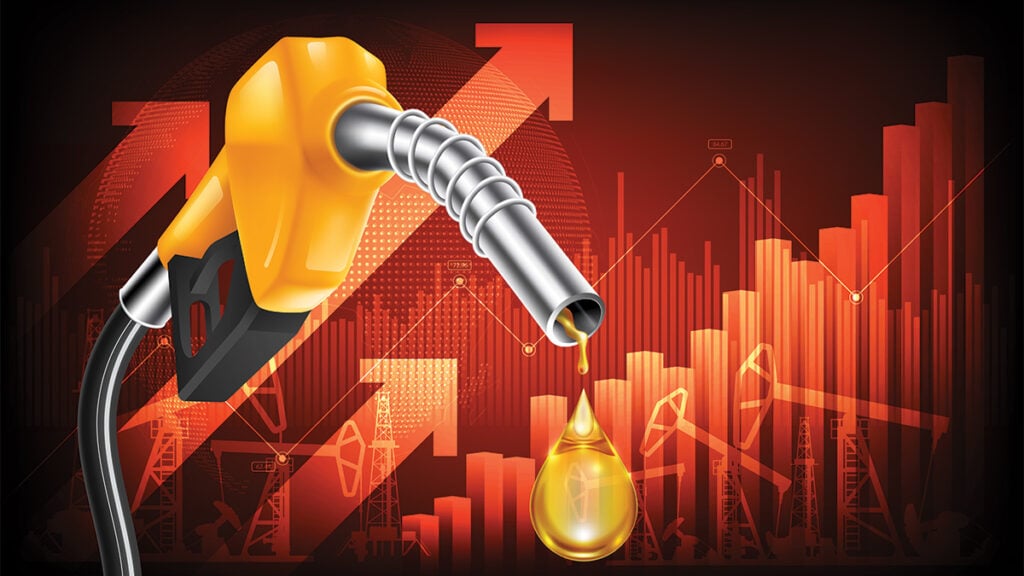 Godongwana will deliver his budget speech in Parliament in February, and there is a lot of interest in his plan for taxes.

The ANC has voiced its support for increasing taxes, including a wealth tax, to fund a basic income grant.

The finance minister is more likely to significantly increase the fuel levy, a tax on each litre of fuel sold.

“It is an opportunity for the finance minister to generate additional income for the state,” Roodt said.

Instead of passing petrol price cuts to consumers because of lower oil prices, Godongwana can keep prices stable and use the difference to increase the fuel levy.

Roodt previously warned that South Africa would probably see an increase in the petrol price in March because of the fuel levy increase.

However, it is not all bad. Roodt explained that the fuel level is a “less bad” tax than other taxes.

“The increase in fuel taxes is very painful, but a tax on petrol is less damaging to the economy than an increase in company or personal income taxes,” he said.

Apart from a higher fuel levy, there are a few prominent issues economists will keep an eye on in finance minister Enoch Godongwana’s 2023 budget.

He has a difficult task of addressing the unsustainable state debt levels and strengthening the country’s fiscal accounts, especially ahead of next year’s election.

Roodt said there are a few outstanding issues that Godongwana must address in his 2023 budget speech.

Roodt highlighted that state revenue had done better than previously expected, mostly because of the strong commodity cycle. “That will not last,” he said.

The weak economy also means that debt-to-GDP may be adjusted upwards.