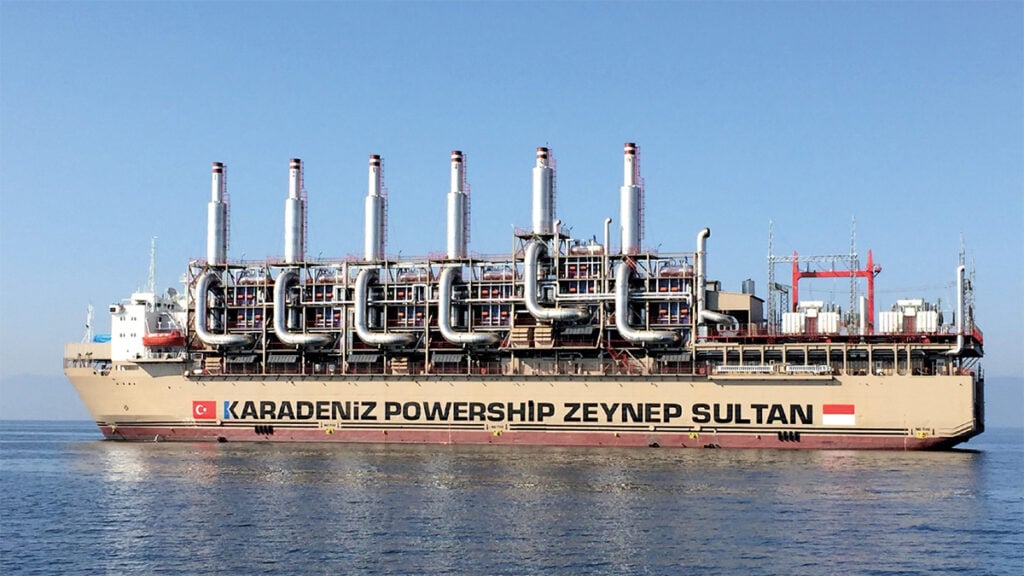 Karpowership, the Turkish company seeking to supply more than 1,200 megawatts of power to South Africa, said its appeal to overturn an environmental ruling against its plans has failed in another blow to the country’s attempts to resolve a power crisis.

The company, which supplies ship-mounted gas-fired power plants, will be allowed to correct “perceived gaps” in its application, it said in a statement sent to Bloomberg on Sunday.

Karpowership last year won more than 60% of an emergency power tender to secure 2,000 megawatts of electricity to ease power shortages that have plagued the South Africa since 2008. While the companies were originally meant to commence supply this month, projects worth only 150 megawatts have concluded their financial arrangements and are more than a year away from commissioning.

“We respect Minister Creecy’s exercise of her powers, but we are very disappointed with the outlook especially given the time it took to make a decision,” Karpowership said in the statement. The company will refile its submission and hopes “that the process will be much timelier than it has been to date,” it said.

Last month South African President Cyril Ramaphosa announced changes to the country’s power legislation in a bid to encourage private developers to supply the electricity that state utility Eskom Holdings SOC Ltd. has failed to. The country is on course for its worst year of power cuts to date.

The amount of power Karpowership plans to supply could meet the needs of more than 800,000 homes.