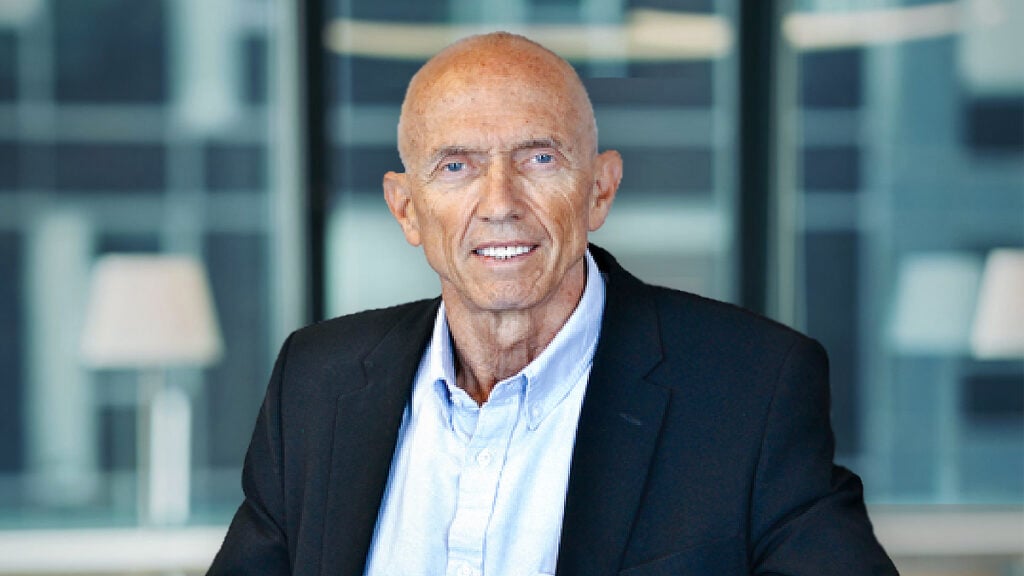 The extortion groups are demanding up to 30% of mines’ lucrative procurement contracts, even though they have little to offer regarding skills and services.

Unless the mines play ball, they face actions like derailed trains, blocked roads, burnt vehicles, and workers getting locked up.

Major said the main problem is that South Africa has legalised extortion in the mining industry.

“In most of the world, extortion is illegal. It still happens, but because it is illegal, it keeps a lid on it,” he said.

“In South Africa, we have institutionalised and legislated extortion and made it part of government policy.”

“We have given every possible group rights which causes havoc in the South African mining sector.”

Major highlighted that communities, for example, can stop mines from operating even when the mine has all the required licenses.

“Construction mafias can stop mining. They see ministers extorting mining companies by forcing BEE on them,” he said. “We all know about Goldfields getting extorted by the house speaker.”

He said the small criminals know they can get away with it because they see the big criminals doing it.

“It is much harder to process a criminal if he is holding a piece of paper like a photocopy of new legislation,” Major said.

“We have so many policies and legislation that crooks can easily find something to justify their actions.”

That is why it is open season for criminals – from zama zamas to syndicates.

The challenging environment in which mines must operate has cost the industry dearly in terms of growth and jobs.