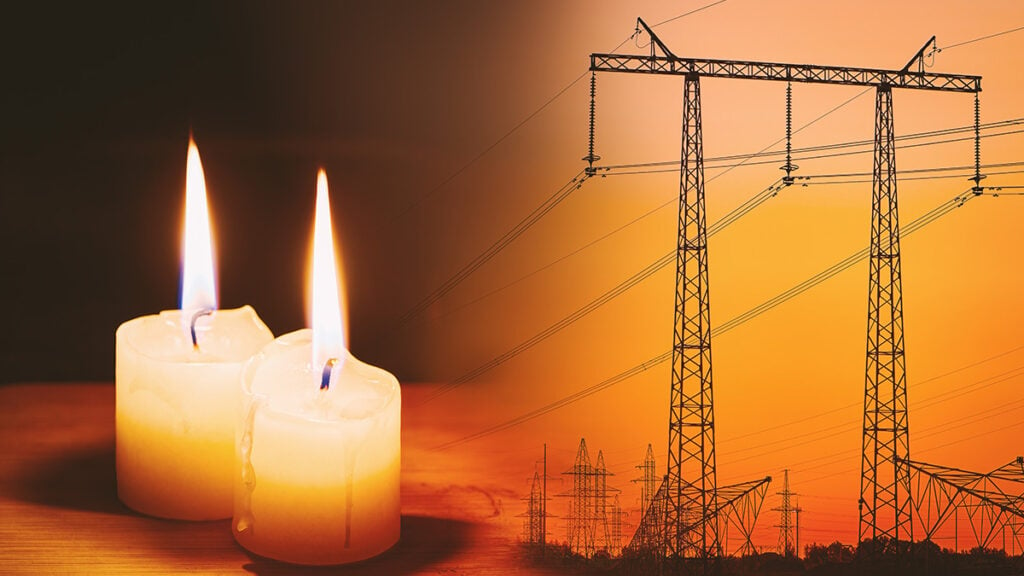 Load-shedding cost the South African economy R560 billion in 2022, and it has no concrete plans to address the problem.

This concerning statistic is based on the Council for Scientific and Industrial Research’s (CSIR) latest load-shedding data.

The CSIR monitors the hours of power cuts and stages of load-shedding and how it is impacting the country.

Senior researcher at the CSIR, Monique le Roux, said by the end of October 2022, there was already a year-on-year increase in load-shedding.

Updated figures in December showed that the annual load-shedding toll has increased to 260% when compared to 2021.

“There was a total of 6,400 GWh of unserved energy in the country this year,” Le Roux told ENCA in an interview.

Translating the lack of electricity into rands and cents and the impact on the economy paints a concerning picture.

Le Roux said load-shedding costs the South African economy around R87 per KW of electricity which is not supplied.

Using the number of hours of unserved energy translates into R560 billion lost to the economy in 2022 because of load-shedding.

The bad news is that the government and Eskom do not have a coherent plan to end load-shedding in the short term.

“We have a dire outlook for the coming years. The government is increasingly going to struggle to get new generation capacity online,” she said.

Le Roux added that South Africans should not expect good news about load-shedding within the next few years.

Although it is challenging to predict the future, she said another ten years of load-shedding is a possible scenario.