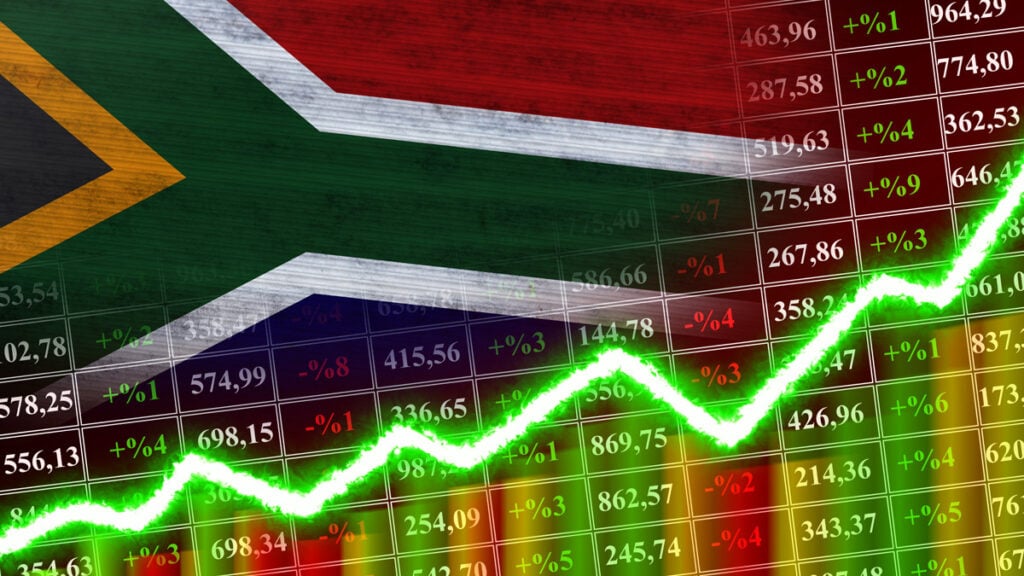 South Africa’s economy is bigger than before the coronavirus pandemic struck after growing faster than expected in the third quarter on increased farm output.

Gross domestic product expanded 1.6% in the three months through September, compared with a contraction of 0.7% in the previous quarter, Statistics South Africa said Tuesday in a report released in the capital, Pretoria.

The median of 12 economists’ estimates in a Bloomberg survey was for growth of 0.4%. The economy grew 4.1% from a year earlier.

At an annualized R4.6 trillion ($265 billion) in the third quarter, GDP is about R53 billion bigger than the fourth quarter of 2019, before the pandemic struck.

A contraction in the prior three months had reversed gains made in the first quarter that made it bigger.

The quarterly expansion comes even after Africa’s most-industrialized economy experienced a record quarter of power cuts because state electricity utility Eskom couldn’t keep pace with demand from its old and poorly maintained plants.

Industries behind the better-than-expected growth were agriculture and transport, which grew 19.2% and 3.7% quarter-on-quarter respectively.

Household spending, which comprises about two-thirds of GDP, declined 0.2% in the third quarter.

It’s likely to come under further strain from high inflation and interest rates that are at a level last seen more than five years ago.

Weak growth is forecast for the final quarter because of continued rolling blackouts and a strike over wages that took place at Transnet, South Africa’s state-owned logistics company that operates most of the harbours in the nation, in October.

Lacklustre economic growth and mounting price pressures pose a threat to social stability in one of the world’s most unequal societies and may stymie efforts to reduce fiscal deficits and debt.

For the nine months through September, an early indicator of where full-year growth may land, GDP grew by 2.3% from last year.