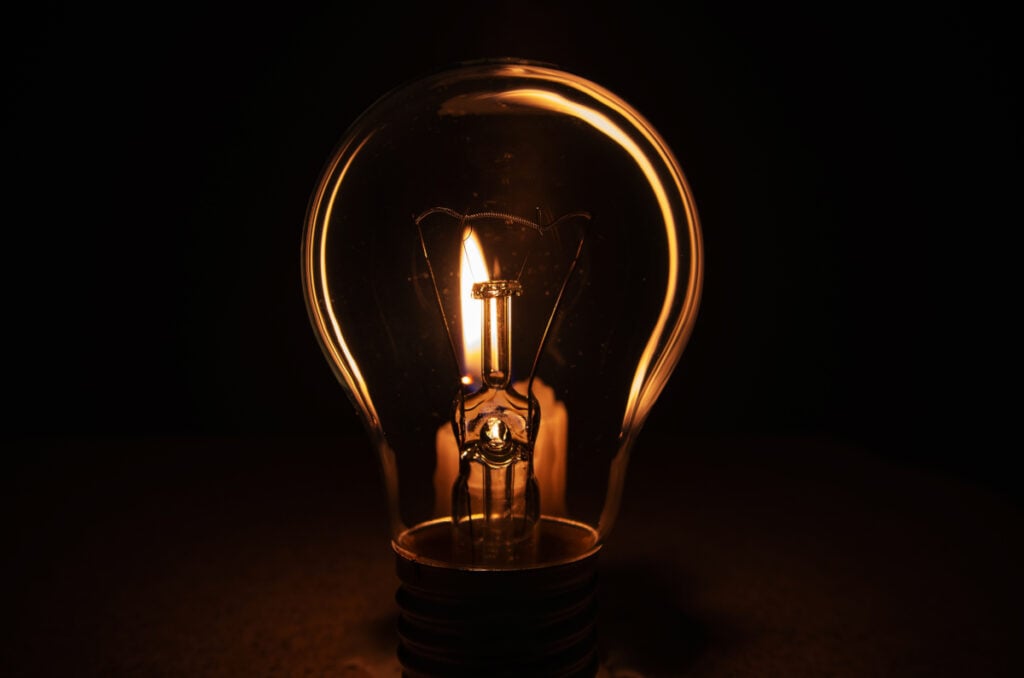 Wartsila Oyj, a Finnish company that makes power plants, expects South Africa to face electricity outages for at least another decade unless it installs as much as $8 billion (R137 billion) worth of gas-fired generation capacity.

The outages stem from state power utility Eskom’s failure to adequately invest in new capacity and the maintenance of 14 operating coal-fired power plants.

The energy shortages have been exacerbated by the slow ramp-up of its two newest plants.

Wartsila’s modelling shows South Africa’s plans to add wind and solar capacity to the grid will be implemented too slowly to prevent outages, Wayne Glossop, the company’s senior business development manager for southern Africa, said in an interview.

“You do need the gas” to make the renewable energy roll-out work, he said, referring to the fact that plants using the fuel can generate power quickly on demand.

While Eskom and the government have said that gas-fired plants will be needed as the country transitions away from coal, environmental rights groups oppose prolonging the country’s reliance on fossil fuels.

Renewable energy companies say the country could use batteries that store power generated from wind or sun instead, but there are questions about the feasibility of using that technology.

Power cuts are set to increase markedly until 2026, before ameliorating for several years as Eskom’s Medupi and Kusile coal-fired power plants come fully on stream, according to the Wartsila study.

It foresees the energy crisis intensifying again in 2032 as older plants close.

To alleviate disruptions, gas-engine plants capable of generating a total of 9,000 megawatts of power would need to be built at a cost of between $6 billion and $8 billion by 2032, according to Glossop.

The plants, which typically have between 100 megawatts and 400 megawatts of generation capacity, and are also available from companies such as Siemens AG and General Electric Co., could ultimately be switched over to hydrogen when that fuel becomes cost competitive.

Eskom plans to build a 3,000 megawatt gas-to-power plant on South Africa’s east coast and the government intends issuing a tender for power plants using the fuel.