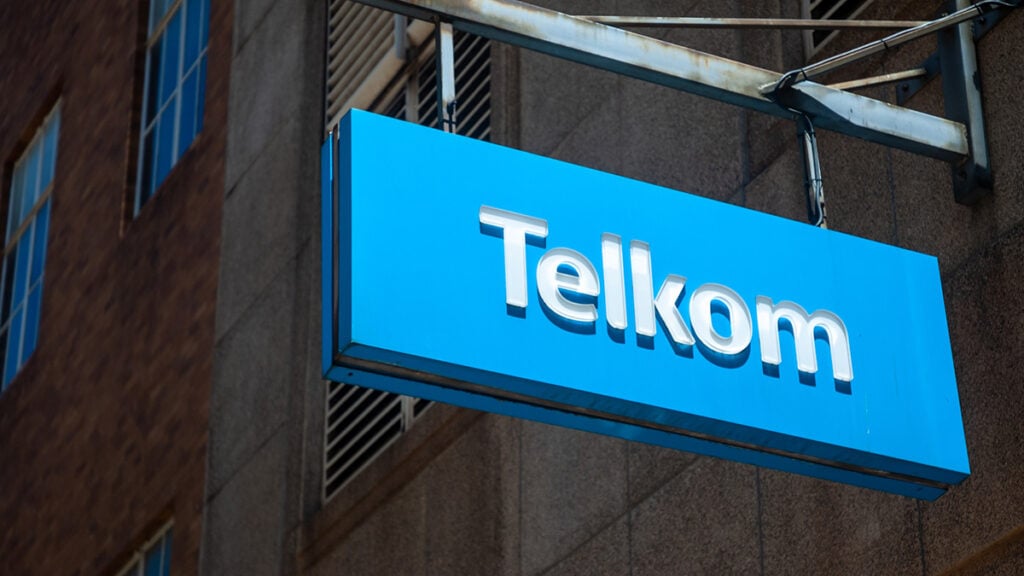 Telkom published a trading update for the quarter ended 30 June 2022 that shows an increase in subscriber numbers but lower revenue.

The results revealed that active mobile subscribers increased 7.8% year on year to 17.3 million.

Here are the biggest news stories of the day.