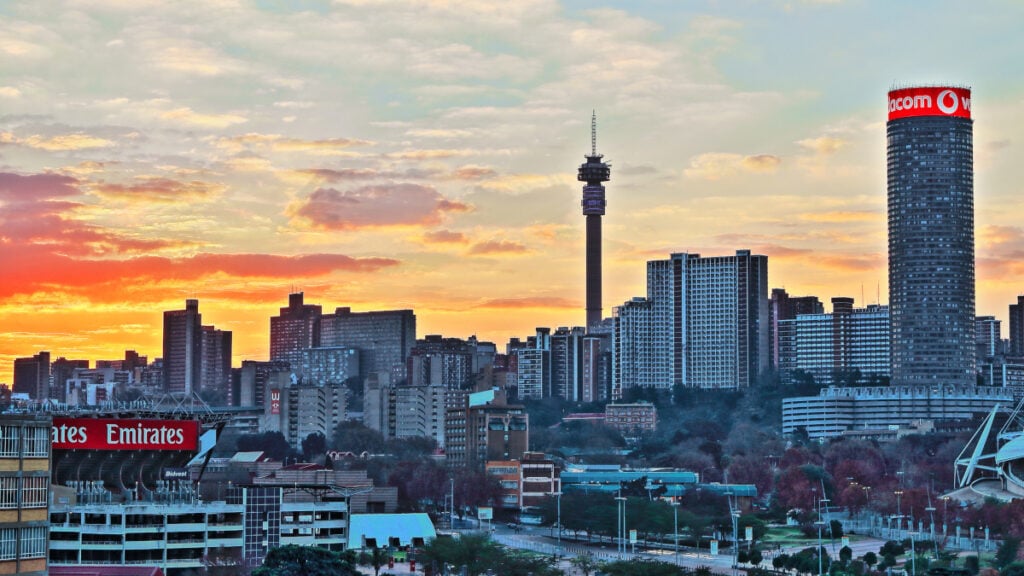 A request for proposals is awaiting approval from the National Treasury and should be issued within weeks, Mpho Phalatse, Johannesburg’s mayor, said in an interview at Bloomberg’s Johannesburg offices on Monday.

“We going to invite private companies to bid to work with the government,” she said. “The kind of deals we want to put together should ensure that our revenue is protected,” and that the energy supply is stabilized, she said.

Eskom Holdings, the state utility that generates most of South Africa’s electricity, has subjected the country to rolling blackouts since 2008 because its mostly old and poorly maintained plants have been unable to meet demand.

The national government recently gave municipalities permission to generate their own energy or buy it in from other sources, with Cape Town having already announced plans to issue contracts to privately owned plants.

Johannesburg is considering a range of options to bolster its supply, including entering into long-term generation partnerships with private companies, and charging them a fee to access the city’s grid to enable them to transmit and sell the electricity they produce, Phalatse said.

“You are looking at 20 to 25 years because the private sector partners need to make back their money,” she said.

A medical doctor, Phalatse took office in November last year after an opposition coalition led by the Democratic Alliance wrested control of Johannesburg from the ruling African National Congress in municipal elections.

She expects it will take her two terms to reverse the “decay” that set in under the previous administration and get the city back on track.

It will cost about R300 billion to address Johannesburg’s infrastructure backlog, with some R26 billion needed to stabilize the energy supply, according to the mayor.

The city has struggled to raise the kind of loans and grants it needs to fund the expansion and repair of transport links, water processing plants and pipes, and other projects, and its funding challenges have been exacerbated by a culture of non-payment among users, she said.

Phalatse has also had to contend with a series of violent protests by communities that lack access to housing, schooling and other basic services.

“With the service delivery protests, there is a political agenda at play which mobilises communities to make the new administration look like it’s not doing what it’s supposed to be doing,” she said.