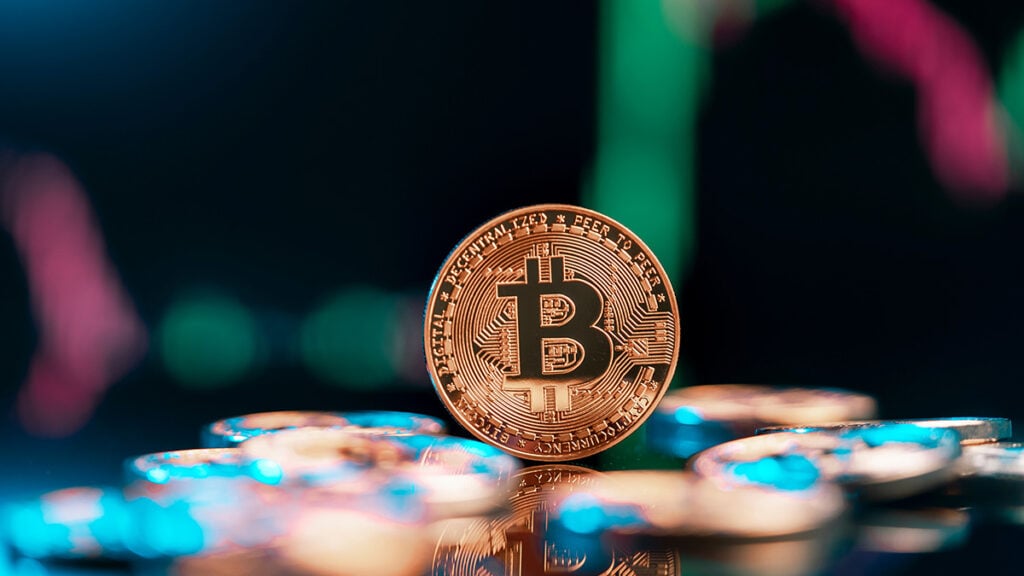 A stronger-than-expected US jobs report on Friday could send convulsions through cryptocurrencies and push Bitcoin to as low as $15,000, according to a hedge fund that dumped much of its crypto holdings in late August.

Elevated employment figures would raise the odds of more jumbo interest rate increases by the Federal Reserve, jeopardizing the $20,000 level at which Bitcoin has been holding firm since a mid-August selloff, said Max Gokhman, chief investment officer of AlphaTrAI.

Bitcoin “is very tied to macro sentiment right now,” Gokhman said in an interview. The $20,000 level “has an importance. If we did break down below that you will see a further drop,” he said.

Bitcoin was last in the vicinity of $15,000 some two years ago, at the initial stages of a giant pandemic-era bull run that peaked at almost $69,000 last November. Digital tokens subsequently imploded under tightening monetary policy that crushed speculative ardor and contributed to blowups of leveraged crypto firms.

Gokhman’s hedge fund shifted a large chunk of its crypto portfolio into cash toward the end of August. The portfolio trades on signals from models that employ artificial intelligence.

Gokhman said the fund ended the month with a 0.4% gain compared to a 13% drop for its benchmark, the Bloomberg Galaxy Crypto Index.

“The true test for Bitcoin is if it can stay close to the $20,000 level after the NFP release,” Edward Moya, senior market analyst with Oanda Corp., wrote in a note, referring to the upcoming nonfarm payrolls data. “A hot labor market report and Fed rate hike bets might surge and that could trigger downward pressure that eyes the summer lows.”

If Bitcoin manages to hold $20,000, that could strengthen arguments that the token, and perhaps the wider crypto sector, has found a floor. But some traders are evidently worried and are paying a premium in the options market for protection against a slump toward the $15,000 level.